The Prime Minister Robinah Nabbanja has ordered the Ministry of Local Government to construct all feeder roads leading to Busega market to create proper access.

Nabbanja who on Wednesday was touring the market also ordered for the demolition of all structures erected in the road reserves to create parking space for the market.

“In two months, I want all these structures in the road reserve removed and the access roads constructed.,” Nabbanja said.

She also ordered the contractor to fix all the defects that have developed on the market building within two months.

“Your painting is not good; paint the doors afresh and make sure you fix the leaking roof and other defects within two months,” Nabbanja said. 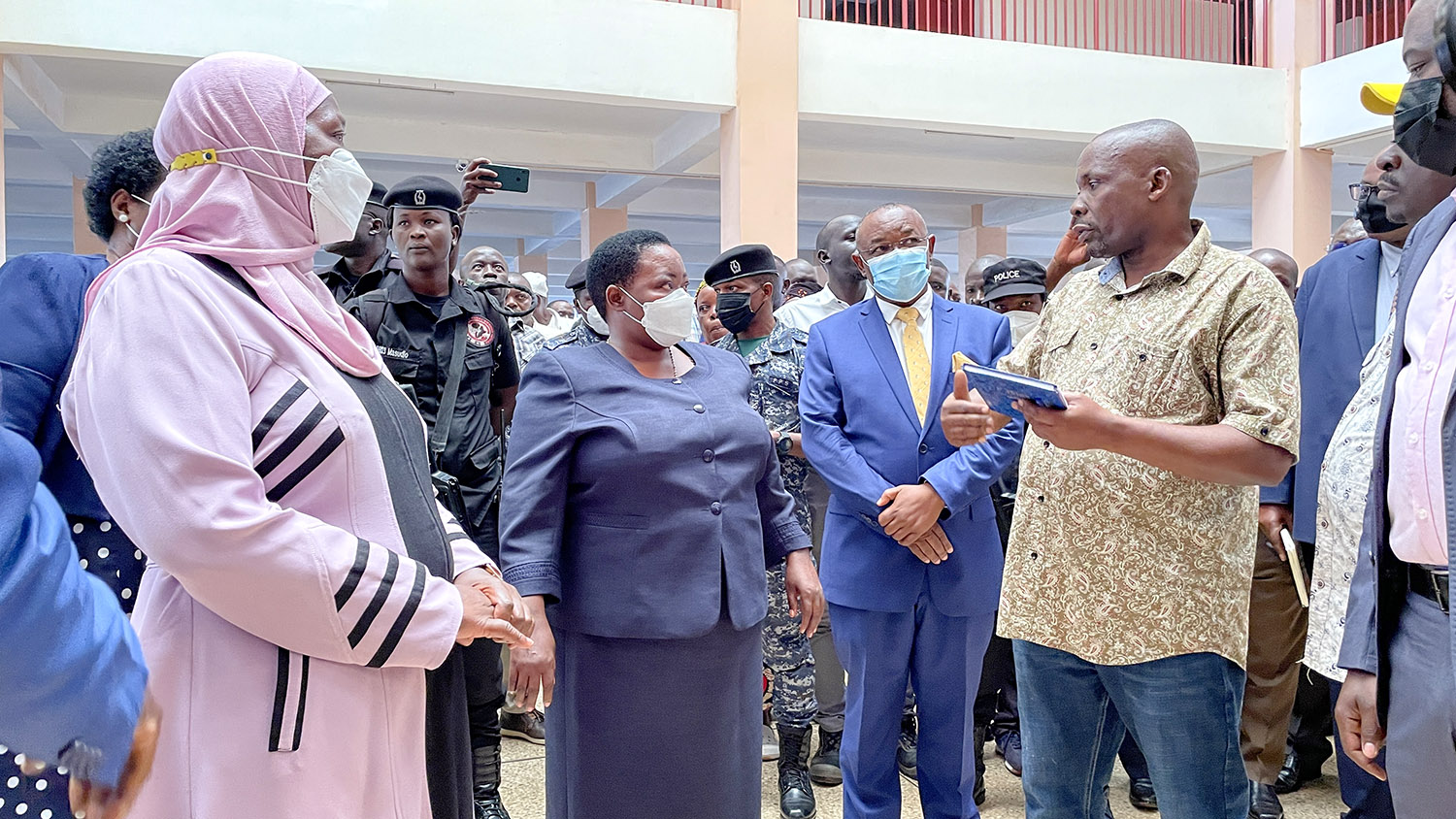 Located in Lubaga division, Busega Market is being constructed by Arab Contractors. The project is funded under the Markets and Agricultural Trade Improvement Programme (MATIP) implemented by the Government of Uganda with financial support from the Arab Bank of Economic Development in Africa (BADEA).

BADEA financed the first phase of the construction works of the facility at $5.42m (UGX19bn) while the Government of Uganda bankrolled the second phase at a tune of $6.8m (UGX23.8bn).

The market has shops, stalls, open spaces, toilets and a parking in addition to ramps for easy access by People with Disabilities (PWDs). It has the capacity to house at least 2,000 traders at a time.

Nabbanja assured the people of Busega that when the market is opened, priority shall be given to vendors who are currently operating in the makeshift Busega market and some of whom operate from the roadside having failed to find space in the market.

“This market is for the vendors, not for the rich who want to get stalls and rent them to exploit others. We are going to screen every beneficiary to avoid giving this market to exploiters,” Nabbanja said.

The market was designed with rooftop parking, but the Minister of Local Government Magyezi said this will be changed and the parking turned into stalls as instructed by the Prime Minister.

“The market is for low income, earners. Not for people like Magyezi. Every beneficiary is entitled to one stall,” Magyezi said.

He asked Kampala Capital City Authority to make the market a priority and make sure it is kept in a conducive environment.

Minister Kabanda, asked leaders to keep politics out of the market and said beneficiaries should be from Busega. 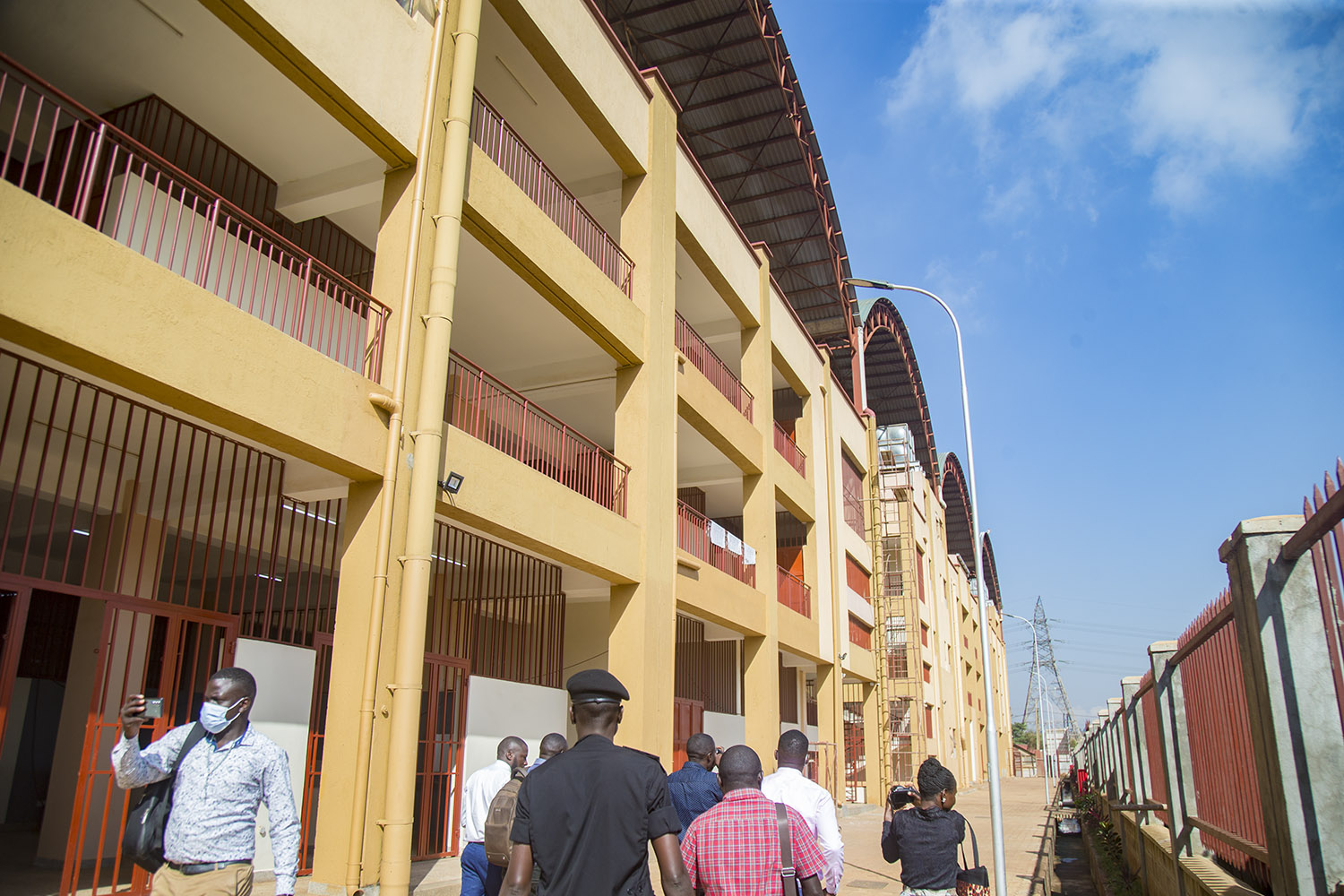 Once completed, Busega market will also have some vendors being relocated from the streets of Kampala.

The vendors are being relocated from the streets under the Smart City strategy that is aimed at beautifying and decongesting the city. 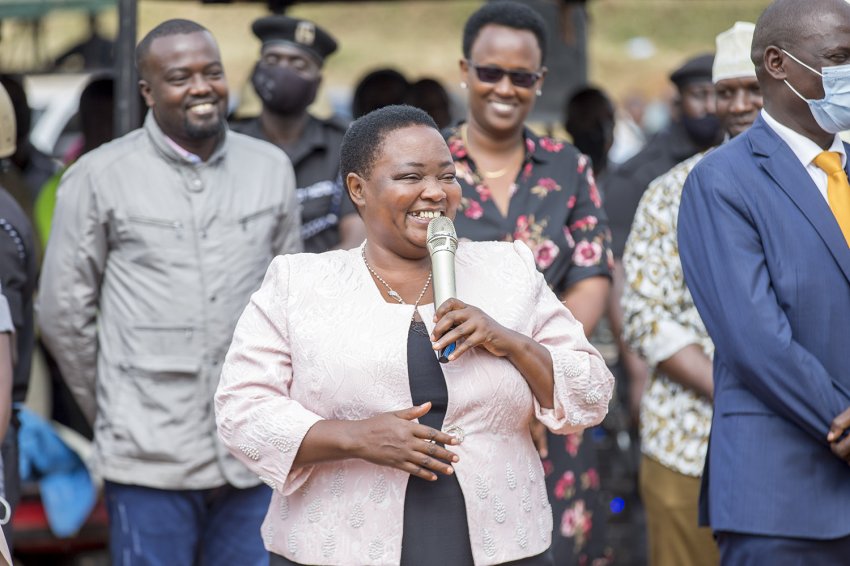 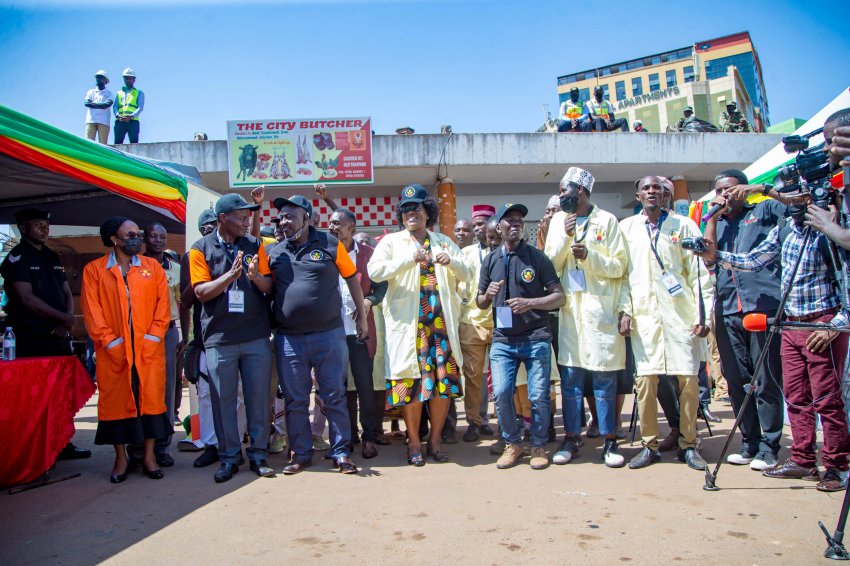 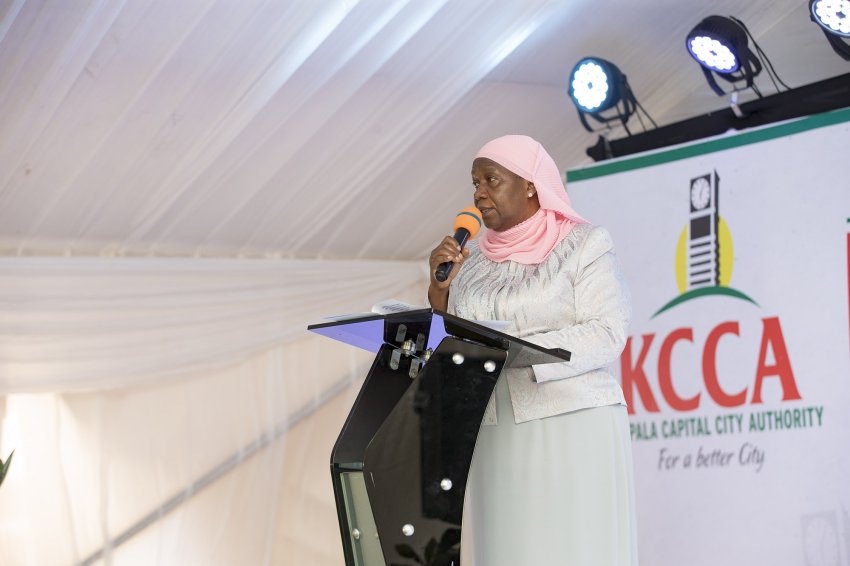 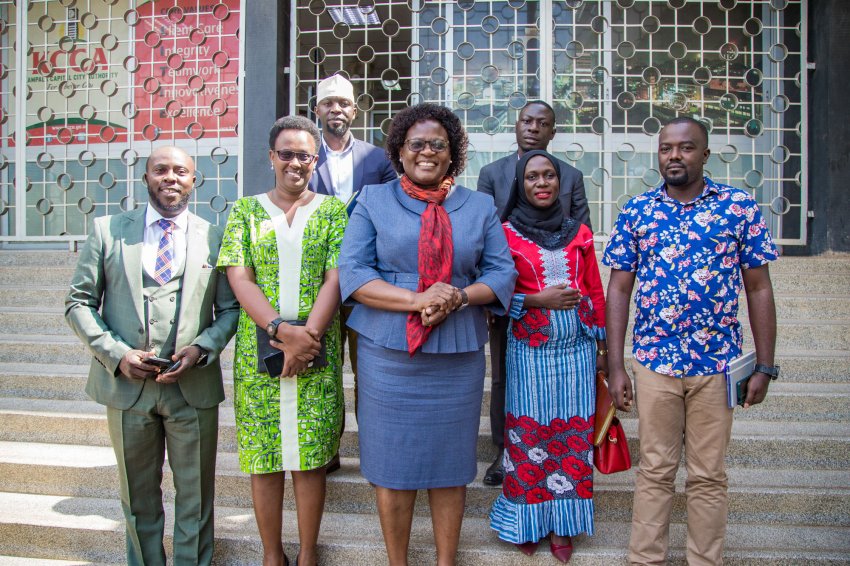 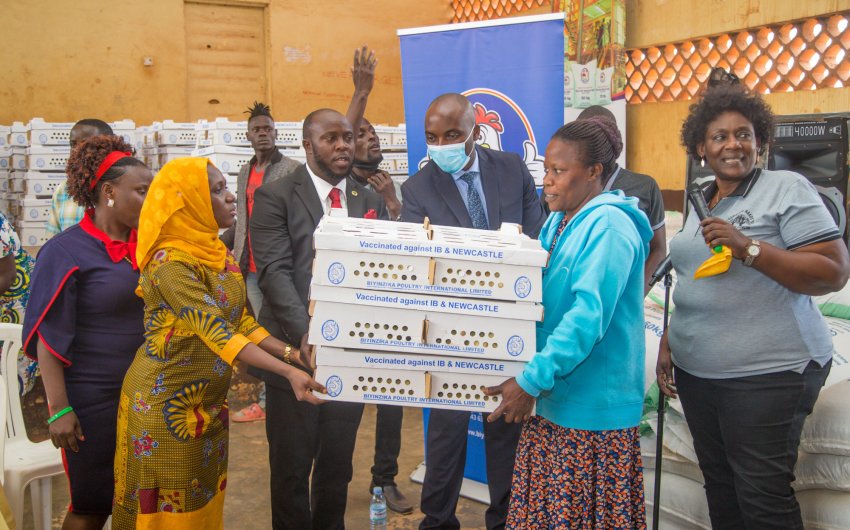