Charges being imposed in Taxi Parks 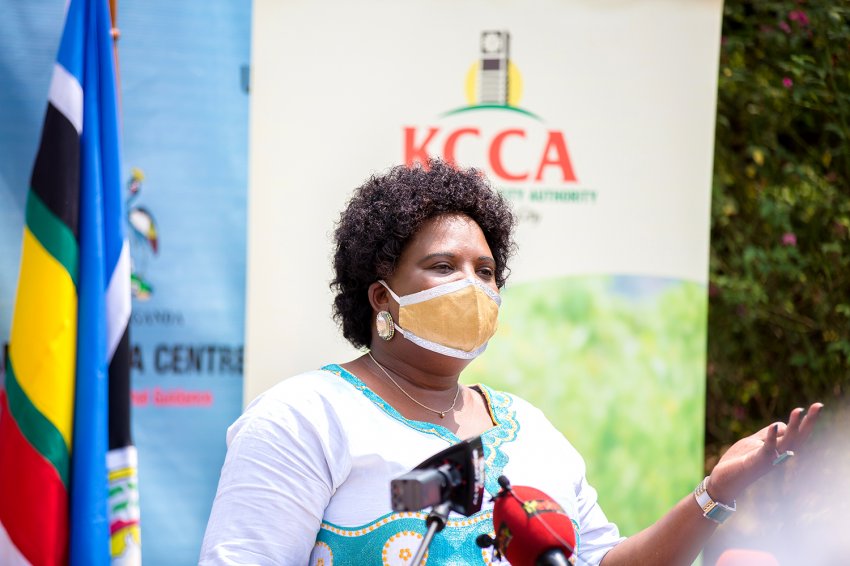 There are however a number of concerns and complaints that have come to our attention during the implementation period as we met the various stakeholders. We have subsequently undertaken consultations and investigations into these complaints and would like to notify the owners, drivers and those managing Public Transport that we have instituted the following measures to address their complains:

Complaints have come up from the taxi operators regarding the various charges that are being levied by various Associations in the taxi business. Some of the charges include but not limited to the following.

All Taxi drivers being forced to pay the above fees are encouraged to report the cases of extra charges to KCCA Park Administrators or via the KCCA Toll Free line 0800 99 0000 or to the nearest Police Station.

KCCA signed an MOU with Private Taxi Parks not to charge parking fees exceeding UGX 3,500 per vehicle per day. We have however received a series of complaints from various individuals in the taxi business indicating that some private parks are charging higher amounts than those agreed upon in the MOU —this is unacceptable.

We have informed all private taxi park owners not to allow payment of stage fees and all other illegal charges and directed them not to charge parking fees exceeding UGX 3,500 per day per vehicle. Failure to comply with the fees determined as per the MOU shall lead to KCCA revoking the MOU and degazetting such parks as several landowners in the city have expressed interest in offering such services at the rate KCCA has set.

In May 2018, His Excellence the President directed KCCA to sensitize and facilitate taxi drivers and conductors to form SACCOs so as be supported by government. During the one month when the fees have been suspended, all Taxi Drivers/Conductors’ SACCOs  and Associations which are already in existence  should report to the Directorate of Gender, Community Services and Production at KCCA Headquarters (City Hall) Level 2 Wing B, with their registration documents/certificates in order to have their SACCOs regularized.

Those who have not yet formed SACCOs and would like to do so should organize themselves and report to the Directorate of Gender, Community Services and Production at KCCA for guidance on formation of SACCOs.

During the one month, KCCA will engage stakeholders and determine the standard amount of the welfare charges/fees to be paid by each taxi to their registered SACCOs and the frequency of payment e.g. daily, weekly or monthly in consultation with the industry players.

We have already engaged with the Ministry of Trade, Industry and Cooperatives to offer technical support to the Directorate of Gender, Community Services and Production at KCCA in handling the issues of registering Taxi SACCOs.

In the course of the implementation of the reforms related to public transport, we have been engaging the stakeholders in the industry in which we agreed to gazette additional taxi parks in the various divisions in Kampala and to re-organize route charts which didn’t follow the original Taxi routes to some destinations. Our team from KCCA is working on completing this exercise with the relevant stakeholders.

We are concerned that despite space provided to Taxis in various Parks, some Taxis especially those supposed to operate from USAFI Park continue to load from illegal stages such as: Conrad Plaza, Mega Super market, Shoprite along Entebbe Road, shell on Ben Kiwanuka road, Kibati on Entebbe road etc.  Our enforcement team has been engaging these groups and has been directed to ensure that no taxi establishes a stage and operates from the streets. All taxis are directed to move to the legally gazetted Taxi parks or hoarding spaces provided by KCCA.

We reiterate our earlier position that the administration and management of all taxi parks will be done by KCCA until election of Taxi leaders has been carried out as directed by H.E the President. We therefore, call upon all Taxi Associations to cooperate with us and Ministries of Works and Transport, Security and that of Local government so as to conclude this process and restore order in the industry. 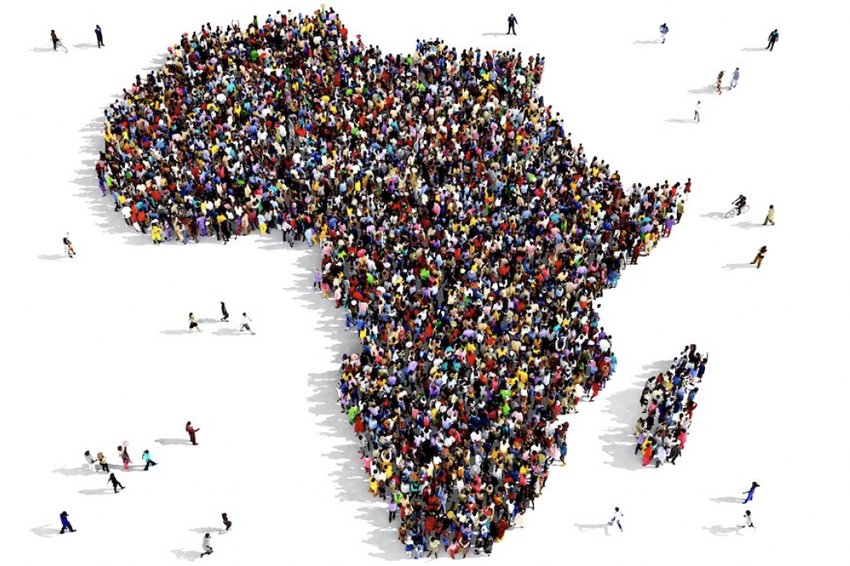 MAKE KAMPALA BETTER! HOW CAN WE BUILD URBAN RESILIENCE AND INTEGRATE THE INFORMAL ECONOMY?
12th, November 2020 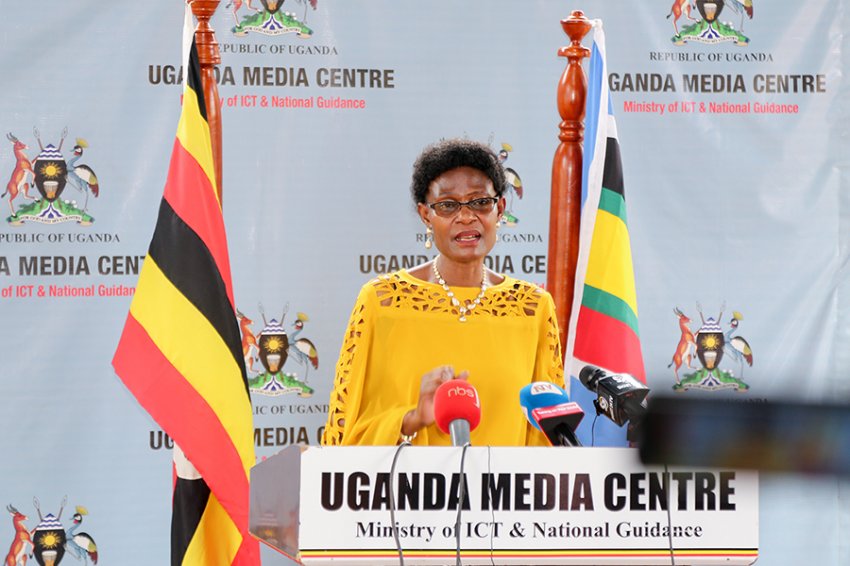 PRESS STATEMENT MANAGEMENT OF DISPLAY OF CAMPAIGN MATERIALS AND CONTROL OF NOISE POLLUTION IN THE CITY AHEAD OF THE 2021 GENERAL ELECTIONS
23rd, October 2020 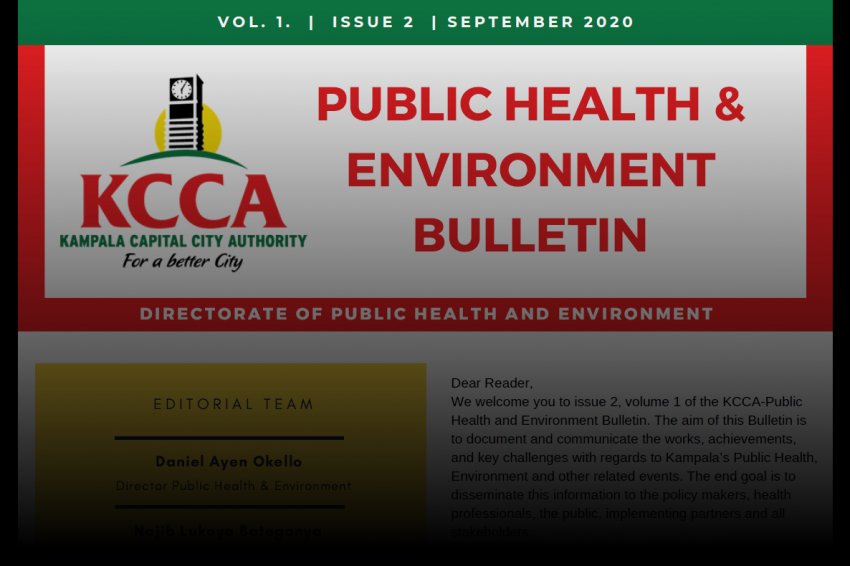 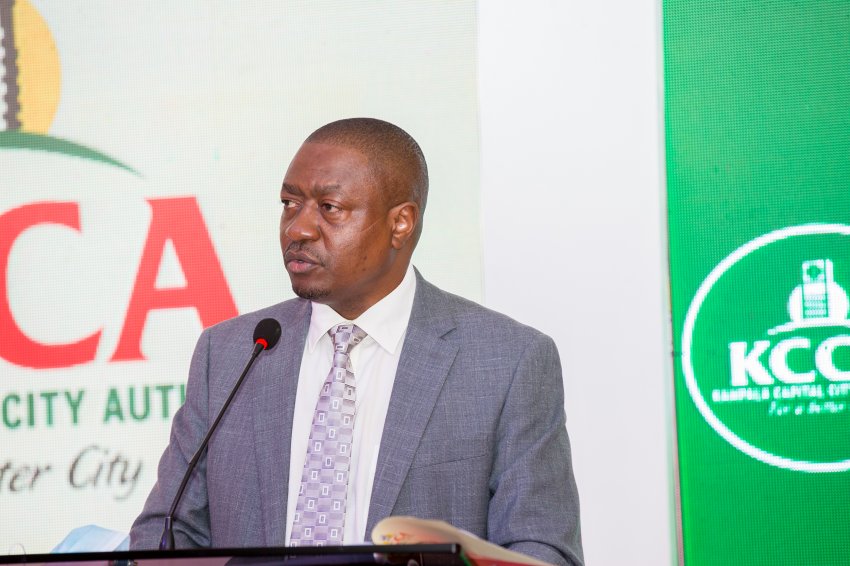 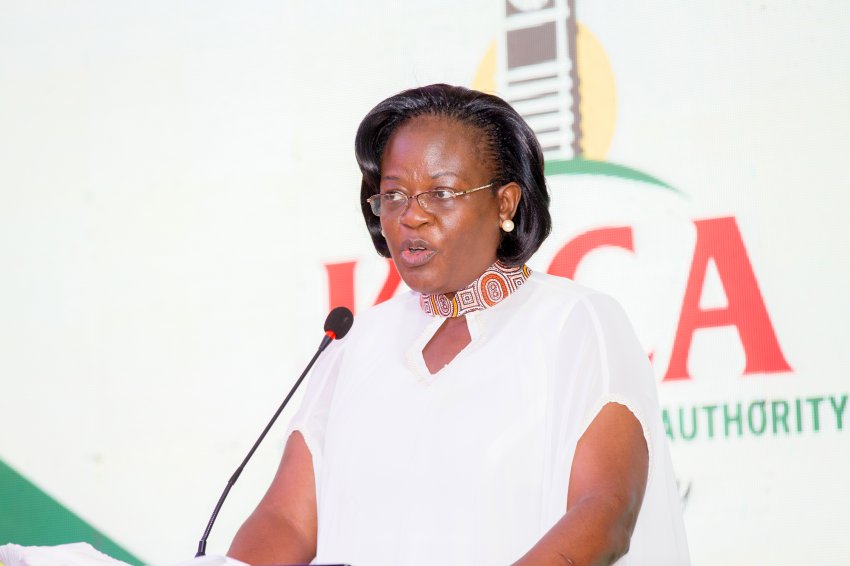 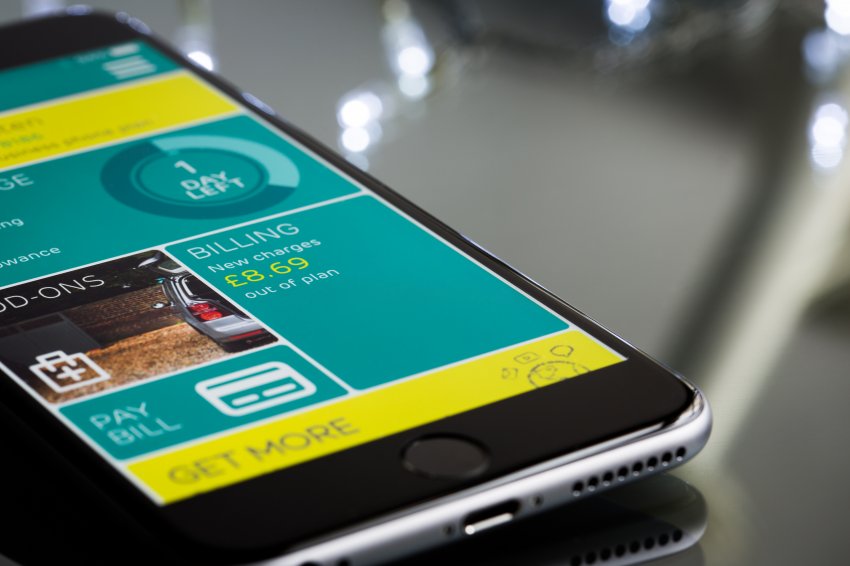 PRESS STATEMENT ON THE PUBLIC TRANSPORT REFORMS TO STREAMLINE AND REGULATE THE BOBA BODA INDUSTRY AS APPROVED BY CABINET
25th, July 2020